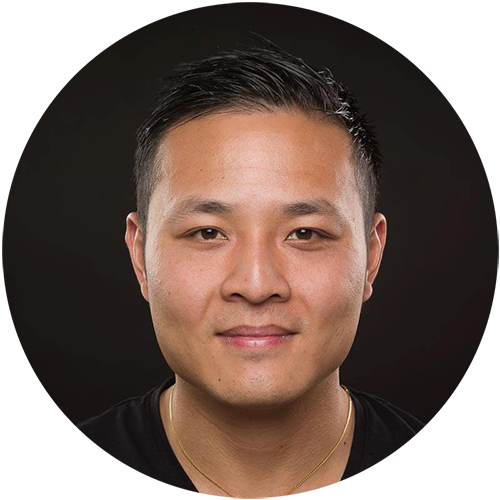 Chun Hin Leung is a motivated and passionate architectural designer. Architecture has always been a major part of his studies. He began his study with learning carpentry skills and worked his way up to the state of the art Academy of Architecture in Amsterdam.

Chun Hin has worked for two years as an designer at the Dutch architectural firm MKA. Where he has designed and managed the exterior and interior of an contemporary urban villa, Lofthouse I, in Amsterdam. Lofthouse I has been published and well rated at Mark magazine, Archdaily, Dezeen, Designboom and De Architect.
In the past he has worked as well at SeARCH and Studioninedots. And there are several other architectural agencies.

Chun Hin is mainly inspired by the new insights he gets when traveling, discovering different cultural identities, landscapes and architecture. This has a great influence on his designs.

Leung Design stand for timeless and pure architectural design in use, space, material and beauty. Leung designs are closely linked to the contextual surroundings of landscape, urbanism and culture.